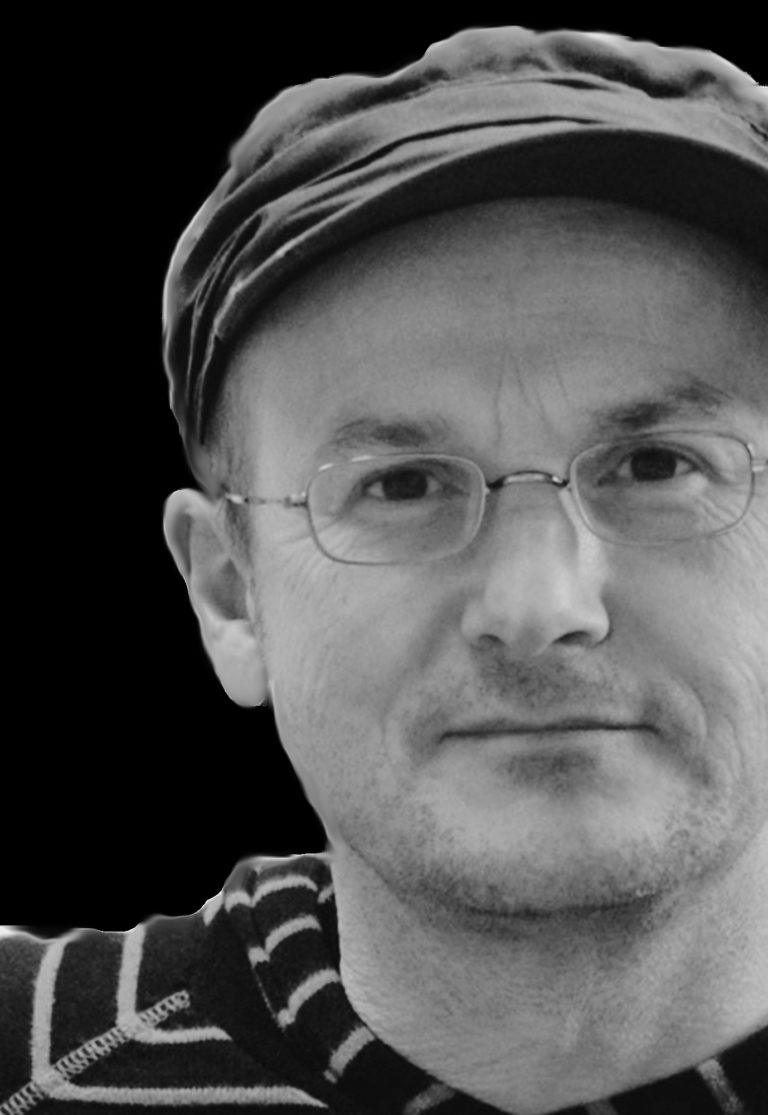 In 2019 it was renowned German writer • Christoph Hein’s turn to award the prize and he has chosen poet, novelist and theatre director • Steffen Mensching as the recent winner of the Erich Fried Prize.

Extract from the juror’s decision: “With Schermanns Augen (Schermann’s Eyes) • Steffen Mensching achieved to write a novel comprising the first half of the 20th century with painstaking precision.”

Steffen Mensching, b. 1958 in (Eastern) Berlin. Cultural studies at the HU Berlin. Mensching has worked as a freelance writer, actor, clown and director for many years becoming well known for the clown programmes he put on stage with his partner Hans-Eckardt Wenzel. Since season 2008/2009 Steffen Mensching has been appointed as director of the German Theatre Rudolstadt. His first collection of poems Erinnerung an eine Milchglasscheibe was published in 1979. His recent publications include the novels Jacobs Leiter (2003) and Lustigs Flucht (2005). In 2001 he edited the Traumbuch des Exils of German writer and communist Rudolf Leonhard under the title In derselben Nacht. In 2018 Schermanns Augen was published to widespread critical acclaim. Mensching is a member of the German PEN; he was awarded with the  Heinrich Heine Prize of the GDR (shortly before its dissolution) in November 1989, as well as the German Cabaret Prize and the Kabarettpreis of the city of Nürnberg.