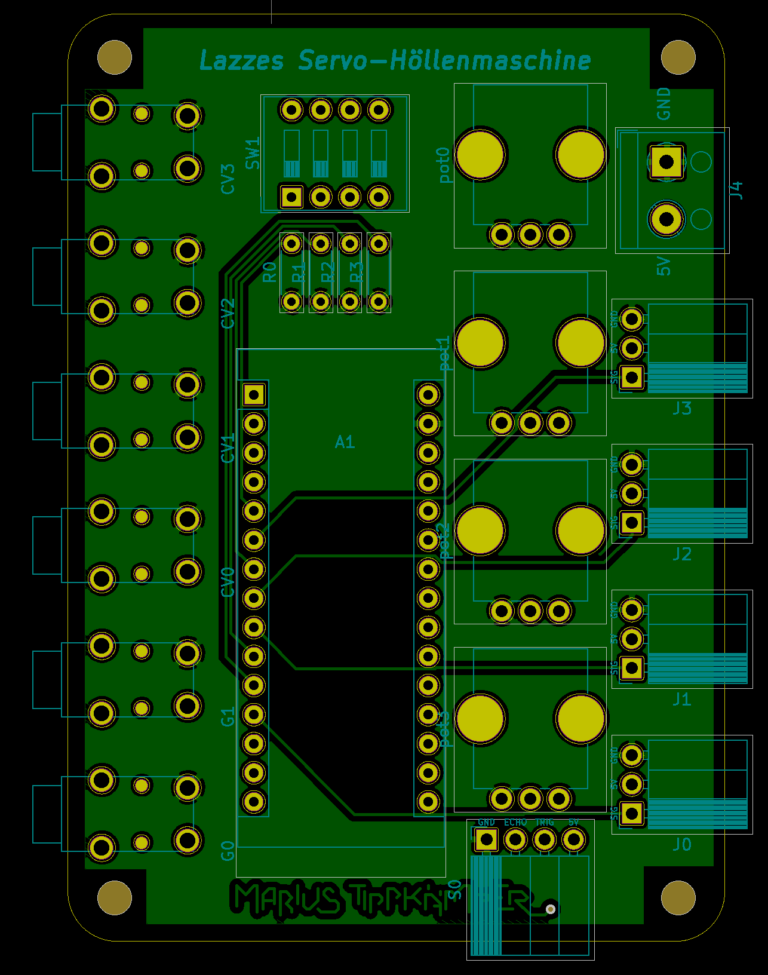 One of the most remarkable pieces in the exhibition was contributed by the German author • Rainer Merkel (Stadt ohne Gott, S. Fischer 2018) in collaboration with • Claudius Lazzeroni (professor for interface design at Folkwang University of the Arts): Die Angstmaschine / The Fear Machine.
In the spring of 2019, Rainer Merkel asked passersby in Berlin about their fears. Together with the media artist Claudius Lazzeroni he then created a fear machine that both reproduces the collected fears and itself reacts “fearfully” to visitors.

Rainer Merkel, b. 1964 in Cologne. He studied psychology and art history. From 2008 to 2009 Merkel worked for Cap Anamur at Liberia’s only psychiatric hospital. His debut novel Das Jahr der Wunder (2001, The Year of Miracles) was awarded the Prize of the Jürgen Ponto foundation. His publisher S. Fischer published his novels Lichtjahre entfernt (2009, Light Years Away) – shortlisted for the German Book Prize –, Bo (2013), Stadt ohne Gott (2018, City without God) as well as the reportages Das Unglück der anderen. Kosovo, Liberia, Afghanistan (2012, The Misfortunes of Others: Kososvo, Liberia, Afghanistan) and Go Ebola Go. Eine Reise nach Liberia (2014, Go Ebola Go. A Journey to Liberia). In 2013 Rainer Merkel was awarded the Erich Fried Prize. Lives in Berlin.

Claudius Lazzeroni, b. 1965 in Munich. As a trained photographer and graduated media artist as well as the Creative Director of Pixelpark he was instrumental in promoting a new understanding for the use of multimedia with companies such as Oetker, Langnese or Mannesmann. His own company „im stall“ for several years attracted personalities working in the field or art on the verge to commerce. Since 1999 he has been a Professor for Interfacedesign at the Folkwang University of Arts. Lazzeroni is passionate about his teachings regarding the design principles of the electromechanical workshop built up by him as well as the development of his sonographs. Lives in the Pyrenees and in Langenberg. 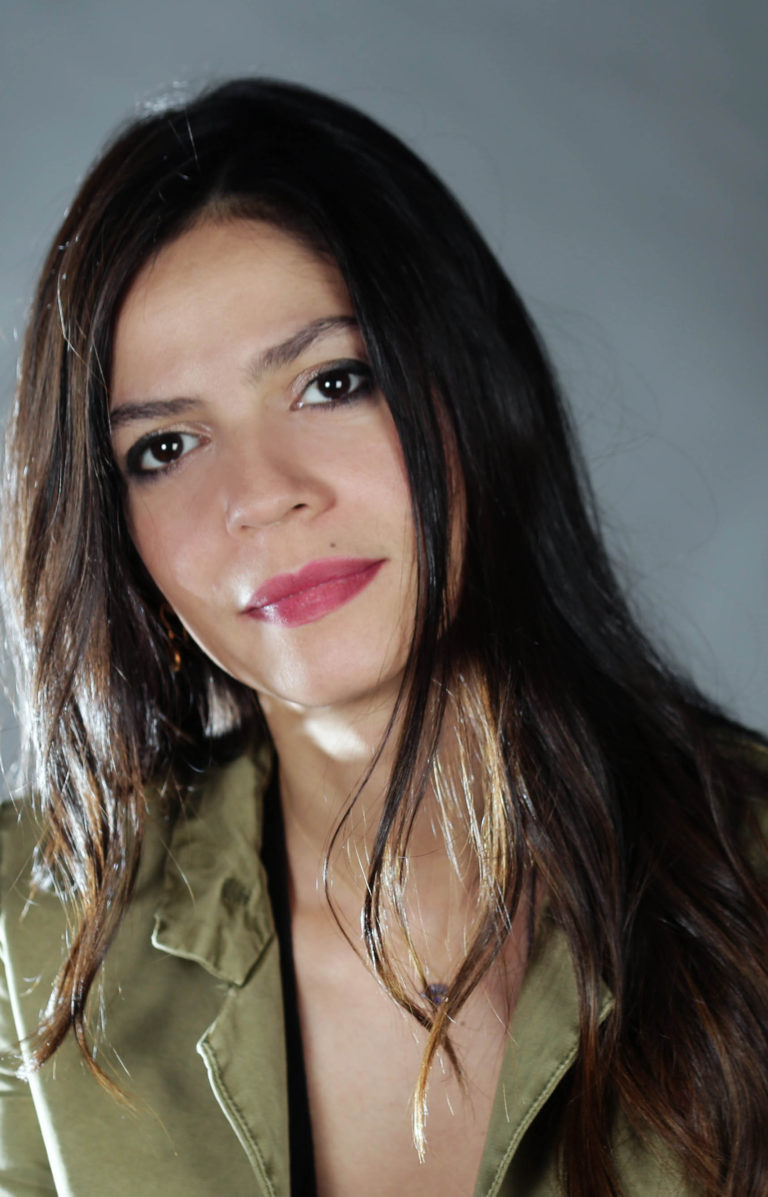 Dima Wannous, b. 1982 in Damascus, daughter of the political playwright, Saadallah Wannous. She studied French literature at the University of Damascus and the Sorbonne, and went on to study translation in Lyon. Wannous subsequently lived in Beirut, where she worked as a print, online, and radio journalist for many media outlets including the dailies Al-Hayat and As-Safir and the Lebanese web magazine Al-Modon. Her collection of short stories Tafâsîl appeared in 2007. Larissa Bender’s translation of her debut novel Al-Khaifoun (2007), was shortlisted for the German Litprom Literature prize in 2018. The novel was also shortlisted for the International Prize for Arabic Fiction. Wannous currently lives in London. 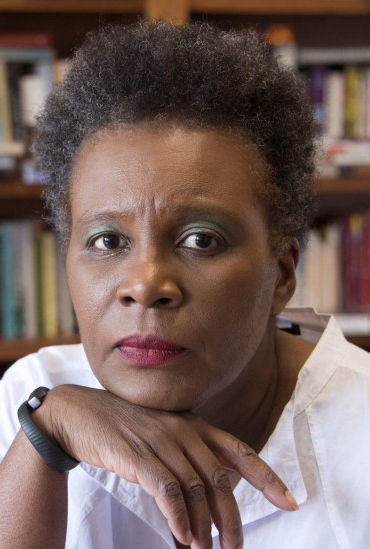 Do I like who I am becoming? Is this me? Fear. Fear in phlegm. Fear airborne. Fear foreign.

Multimedia Presentation & Discussion
Since the publication of Citizen: An American Lyric, Claudia Rankine has been one of the most-heard voices in contemporary American poetry. Her long poem, with its distinctive, genre-bending mix of styles, became an instant literary sensation in the USA at its publication in 2014. A poetic manifesto on racism, discrimination, and violence, Citizen struck a nerve in American society. Rankine will be reading central passages from this and other works that deal with the festival’s theme.

Claudia Rankine, b. 1963 in Kingston, Jamaica. In 1970, Rankine's parents migrated to New York City. Rankine received an MFA from Columbia University and is the prizewinning author of five books of poetry, including Don’t Let Me Be Lonely (2004). She has also written two plays and created video works in collaboration with John Lucas, incl. Situation One. Her mixed-genre poetic essay Citizen: An American Lyric (2014) won numerous prizes including the Los Angeles Times Book Prize and the 2015 National Book Critics Circle Award in Poetry as well as the Forward Poetry Prize in 2016. Rankine is also the editor of numerous anthologies. In 2016 she founded the The Racial Imaginary Institute (TRII) and was honored in the same year with a MacArthur Genius grant. Currently, Rankine is the Frederick Iseman Professor of Poetry at Yale University. She lives in New Haven, Connecticut.