For the third time, the Literaturhaus Vienna is also hosting a literary competition as part of the festival. The competition is open to students between the ages of fourteen and twenty who live in Austria. An expert jury—this year’s members are • Robert Huez, director of the Literaturhaus Vienna, • Gustav Ernst, author and editor of the literary journal kolik, and • Zita Bereuter, director of the literature program at the Austrian public radio station FM4 and the organizer of the short story competition Wortlaut—will choose the three winning texts.

No fear. A box of devotional images 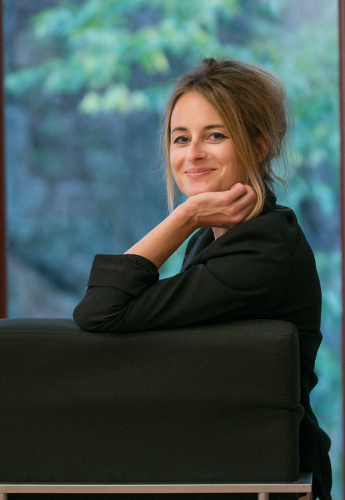 The Austrian author • Teresa Präauer, recipient of the 2017 Erich Fried Prize, presents her contribution to the exhibition—a text about a vintage Guerlain perfume box containing 68 small devotional images dating from the 1920s to the 1980s.

Stories of fear allowed me to explore the concept of fear itself.

The Sunday Times, Irish Times and New York Times bestselling author • John Connolly will open the Festival focus on mysteries and thrillers. The master of mixing elements of mystery and moments of brutal shock will give a short speech and talk with British thriller author Robert Pimm about the characteristics of the genre.

John Connolly, b. 1968 in Dublin, Ireland, where he also lives today. After studying journalism, Connolly worked for the Irish Times before dedicating himself fully to writing spinetingling, often slightly mystical, thrillers. Ever since his debut in 1999 with Every Dead Thing, he has counted among the most successful mystery authors worldwide. Alongside his prizewinning series featuring the New York ex-cop Charlie “Bird” Parker (the latest: A Book of Bones, 2019), he has published more than thirty novels, The Book of Lost Things (2006), a fantasy novel, and He (2017) a fictional biography of comedian Stan Laurel. He is also the author of two collections of horror stories, Nocturnes (2004) — originally written for BBC radio — and Night Music (2015). Connolly has been awarded a number of literary prizes for his work, including the Edgar, Shamus and Anthony awards, and a CWA Dagger.

Robert Pimm is a writer who lives and works in Vienna.  He has lived and worked in Nigeria, Lesotho, Britain, Germany, Russia, Ukraine and Turkey as well as in Austria. His latest books are a Berlin thriller, Blood Summit and the black comedy collection Seven Hotel Stories.  He is active on social media, including his "All about Writing" blog RobertPimm.com, on twitter as @RobertPimm, on Instagram as robert_pimm and on Facebook as author.robertpimm.

Before they slept side by side, with fear between them.

• Joseph Incardona’s story about a father searching for his daughter’s murderer was a great success when it was first published in French. Now it is continuing its victory march in the German translation by Lydia Dimitrow. In his review in the Spiegel, writer Peter Henning called Joseph Incardona a master of the noir novel, saying it is currently “difficult to find an equal” of his newest book.

Joseph Incardona, b. 1969 in Lausanne, Switzerland. The writer and playwright has published numerous novels, short stories, plays, and comics and received numerous awards. In 2014, together with Cyril Bron, he directed the road movie Milky Way about a trip through France to the Belgium coast. In 2015, Incardona was awarded the renowned Grand Prix de littérature policière for his thriller Derrière les panneaux, il y a des hommes (2015). In the meantime, that noir novel has become a classic of the genre. Incardona teaches at the Swiss Literature Institute, Biel and lives in Geneva. 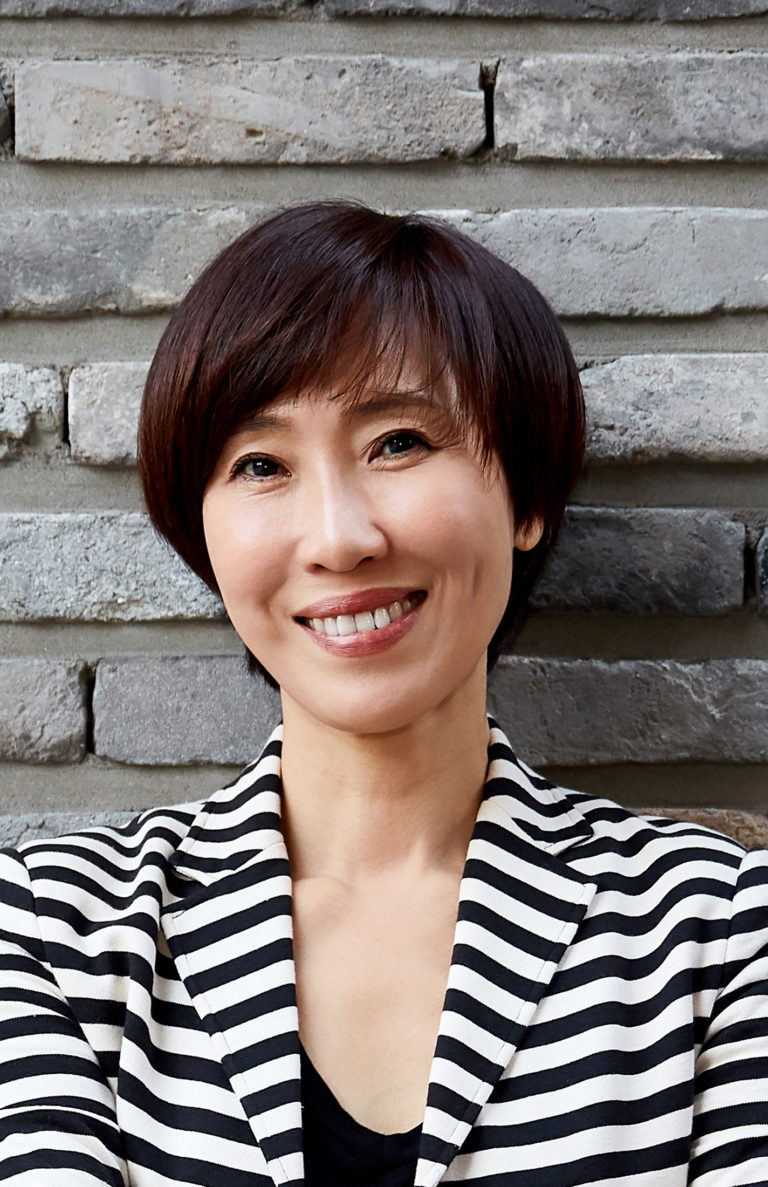 • Jeong You-Jeong’s literary breakthrough did not come overnight. After multiple rejections, the South Korean author finally found recognition with her first publication, a YA novel. Success came in 2011, when Jeong’s thriller Chilnyeonui appeared. Her sober insight into the depths of human behavior and her ruthlessly realistic style soon won her an international readership. Her most recent novel, Jong-ui Giwon (The Good Son) is a masterful study of a matricide “that keeps your heart pumping—and then breaks it.” (Entertainment Weekly).

Jeong Yu-jeong, b. 1966 in Hampyeong, South Korea. Jeong’s psychological thrillers come with a best-seller guarantee in her home country. Before becoming “South Korea’s Stephen King,” as she is often known, she worked an ER nurse and as an appraiser for the national health insurance. Her first published book was the YA novel Nae insaeng-ui spring camp (2007), winner of the Segye Youth Literary Award. Her breakthrough came with Chilnyeonui bam (2011), a thriller about a father who becomes a murderer against his will. Her most recent novel is Jong-ui Giwon (2016), a sinister psychopathic mother-son story. Jeong You-Jeong lives in Gwangju, South Korea.