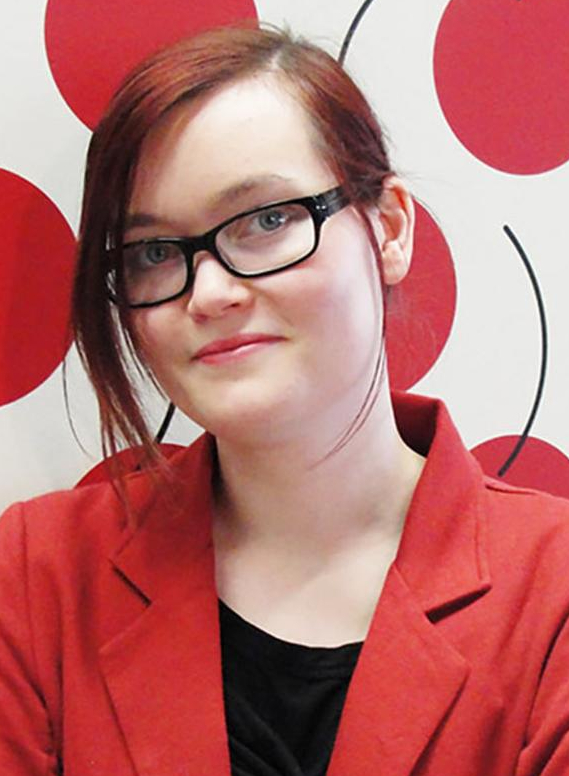 She thought up her own gods. So they could take away her fear.

The graphic novel Endzeit (Ever After), a mystical fairy-tale zombie story, began as a Master’s thesis. Both the film • Olivia Vieweg adapted for the screen in 2018 (“Uneasy and beguiling” – New York Times) and the graphic novel published by Carlsen in the same year were a hit with critics and readers. Alongside Endzeit, Vieweg will be presenting her most recent work, Antigone, a reinterpretation of Sophocles’ work that’s fresh off the press, also in the Carlsen series “Die Unheimlichen.”

Olivia Vieweg, b. 1987 in Jena. Studied visual communication in Weimar. She was co-editor of the manga anthology Paper Theatre, for which she received the ICOM Prize in 2010. In 2012, she received a comic fellowship from Egmont for her script for Antoinette kehrt zurück, the comic came out in 2014. With Suhrkamp she published the graphic novels Huck Finn (2013), and Schwere See, mein Herz (2015). Endzeit (2018) and Antigone (late 2019) were published by Carlsen. In 2015, she was awarded the Tankred Dorst Prize for her screenplay adaptation of Endzeit (Ever After). The feature film, directed by Carolina Hellsgård, was a surprise hit at the 2018 Toronto International Film Festival. 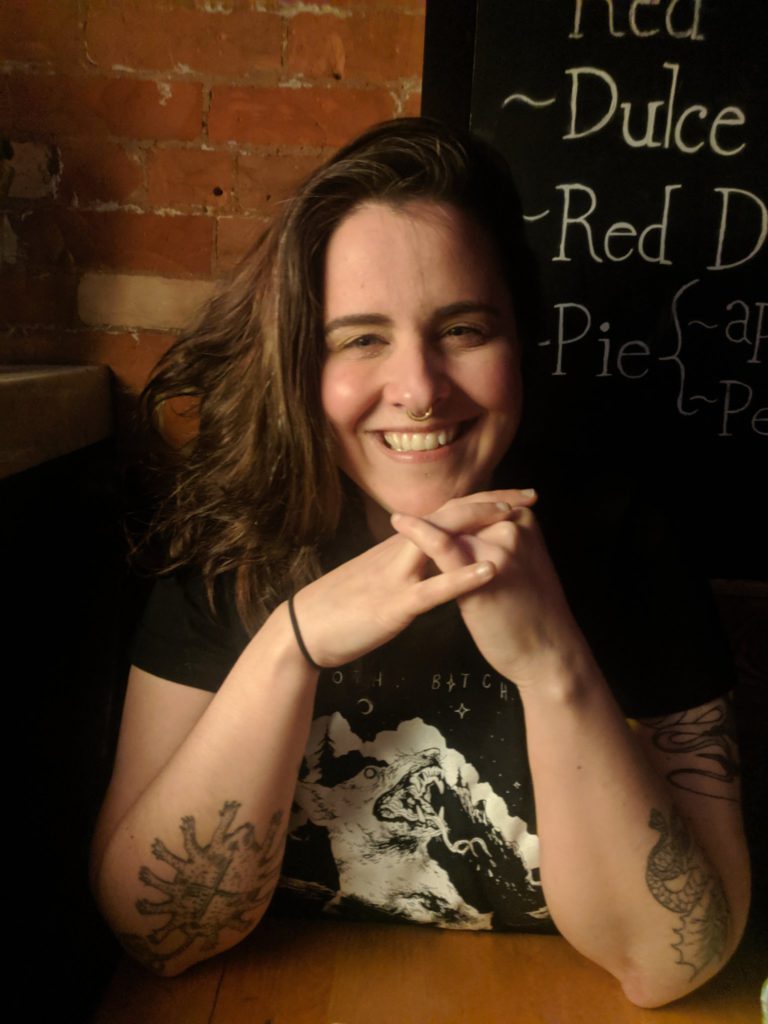 Her breath was hot
her touch icy.

Canadian graphic novelist • Emily Carroll gained international attention for her short 2010 web horror comic, His Face All Red, described by Sean T. Collins as a “genuinely creepy, genuinely bleak stor[y] of murder and monstrousness.” She has remained true to her love of the dark and dismal. Her award-winning horror story Through the Woods (Faber & Faber 2015) is considered a milestone of the genre and her brand-new graphic novel When I Arrived at the Castle (Koyama Press 2019) is already turning heads and has been called “a pure piece of art” (Steve Wolfhard).

Reading and Discussion in English

Emily Carroll, b. 1983 in London, Canada. Carroll writes and illustrates award-winning comics. Her collection of horror comics, Through the Woods, earned her the coveted Eisner Award as well as the Ignatz Award and the British Fantasy Award. She has also published a graphic novel adaptation of Laurie Halse Anderson’s novel Speak and her new Baroque horror story When I Arrived at the Castle. She is renowned for her short online horror comics, in which she experiments with form and content. Carroll lives with her wife Kate Craig, a videogame artist, in Stratford, Ontario. 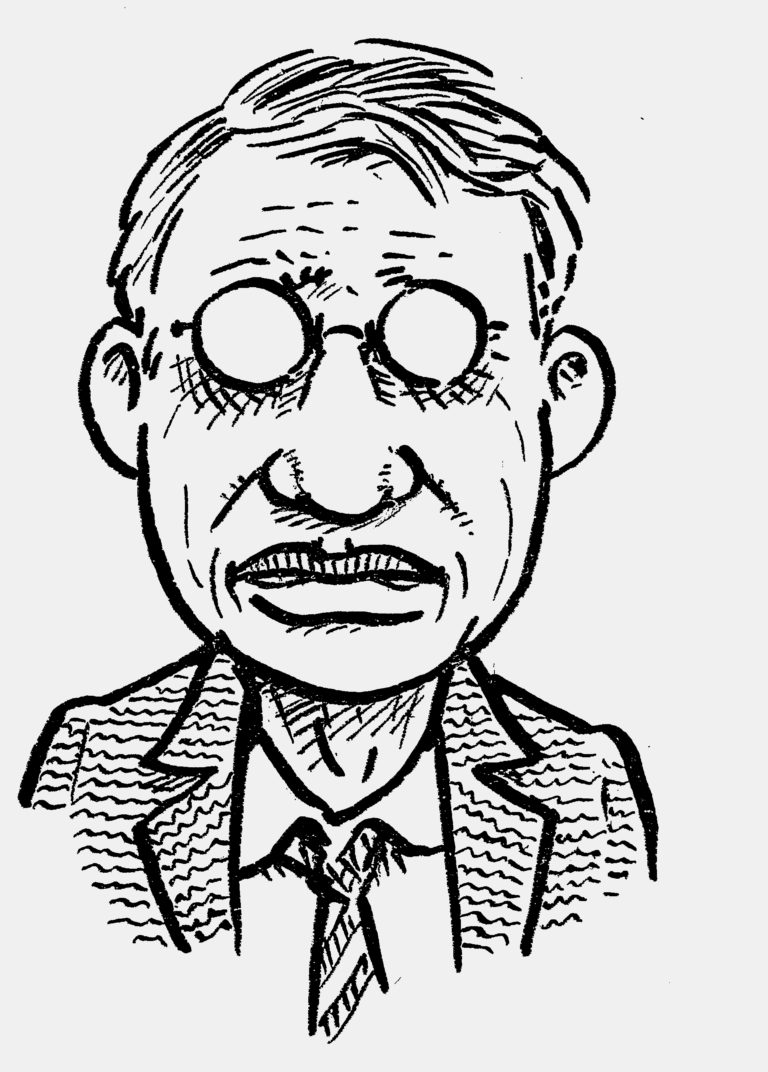 I can draw fear.

• Joe Sacco gives voice to those who are seldom heard, without worrying, as he has said, about how their stories match up with the tired excuses of the powerful. The preeminent comic reporter made comic history with works such as Palestine (2001) or Safe Area Gorazde (2000). At the Literaturhaus Vienna he will review his works with an eye towards the festival theme NO | FEAR and speak with the audience about new projects.

Joe Sacco, b. 1960 in Kirkop, Malta. Sacco defines himself as a graphic journalist. He is considered the founder of comic journalism and a “genius of the form” (Neue Zürcher Zeitung). He has won multiple prizes for his ground-breaking works such as Palestine (2001) and Footnotes in Gaza (2009), including the American Book Award, the Eisner Award, the Los Angeles Times Book Prize Graphic Novel Award and the Ridenhour Book Prize. His newest novel, Paying the Land, slated for 2020, will deal with the uprooting of the indigenous peoples of northwestern Canada. Currently Sacco is collaborating with journalist Chris Hedges on a book about poverty in the United States. Lives in Portland, Oregon. 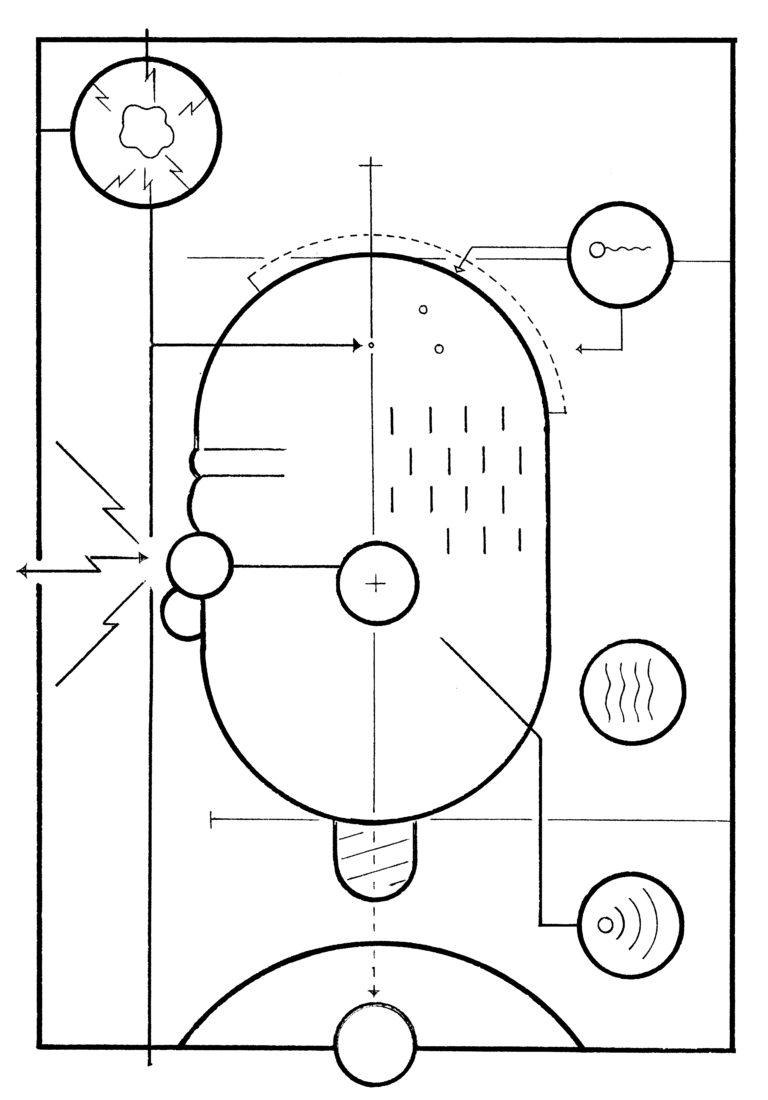 Pay attention to how it actually feels to be alive, to the lies you tell yourself and others.

The protagonists of the works of • Chris Ware are socially isolated, bullied, and depressed. His early masterpiece, Jimmy Corrigan—the Smartest Kid on Earth (2001), centers around a boy’s isolation within his family. In Building Stories (2012)—which take place in a one-hundred-year-old apartment house in Chicago in the 2000s—Ware found the perfect symbiosis of content and form. Readers can “build” their own version of the story out of the fourteen separate elements in which it is told. In Vienna, Ware will be presenting his latest work, Rusty Brown, Part I.

Chris Ware, b. 1967 in Omaha, Nebraska, USA. Chris Ware is the author of the much-lauded Jimmy Corrigan: the Smartest Kid on Earth (2001), winner of the Guardian First Book Award, and of the style-bending innovative Building Stories (2012), “not only the apex of his work to date, but also one of the most important artworks of this still-young twenty-first century” (Thomas von Steinaecker in Die Welt). Chris Ware was not only the first comic artist to be invited to the Whitney Biennale in New York (2002), he has also exhibited in the Museum of Contemporary Art in Chicago (2006). His brand-new experimental masterpiece, Rusty Brown, Part I, is an interactive play with time and space that enters diverse levels of consciousness and realities (Penguin Random House 2019). 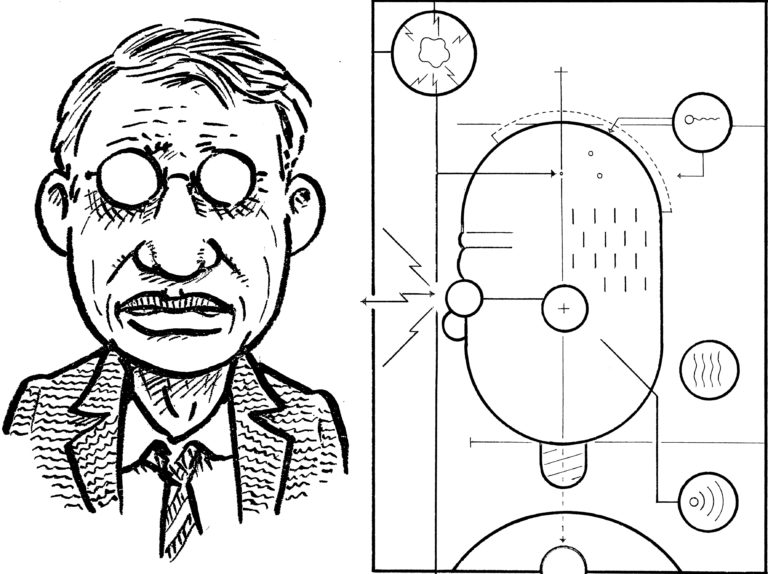 The presentation is followed by a talk with both artists • Joe Sacco and • Chris Ware
Moderation: Thomas Ballhausen (Literaturwissenschaftler und Autor)